Under the spotlight: solar panel performance

Solar panels: do they pass the test?

A 2020 study reported on a solar panel that set a world record for efficiency. This panel achieved 40% efficiency in the field and 47% in the lab.

What does this mean and how do solar panels available to consumers compare?

Having an efficiency of 40% means that the solar panel absorbs 40% of the sun’s energy. The remaining 60% is simply reflected back into the atmosphere.

The record-breaking solar panel in question here was developed with solar technology that is still new. This technology combines six kinds of collectors into one extremely thin surface.

Looking at this logically, 40% doesn’t seem like an exceptionally high number. It is less than half of the sun’s energy being put to use. Yet, this is considered a record-breaking performance.

Based on this we can assume that solar panels available to the consumer shows an even lesser efficiency rate.

Scientists behind the study are optimistic that the development of this solar panel gives us valuable information on how to improve solar panel performance, but that is an issue for the future.

What kind of performance can you expect from a solar panel installed today?

In your search for the best solar panels for your needs, you will come across the term ‘efficiency’ quite often.

This is a set term that refers to the amount of the sun’s energy that a given solar panel can turn into energy that you can use in the home.

Therefore, the higher the number, the better the solar panel in question’s performance will be.

In practice this means that, if you have two solar panels of the same size but with a different efficiency rating, the one with the higher rating will produce more kilowatt-hours than the other one.

This is when measured in the same conditions. The efficiency rating is thus an extremely important factor to consider when choosing your solar panels.

The equation used to measure the performance of a solar panel is the amount of electricity it can produce in watts divided by the amount of energy it absorbs from the sun.

Efficiency testing is done in standard conditions of 25℃, in which 1000 watts of light per square metre shines onto the panel.

Let’s get to the numbers. The efficiency rating of solar panels available to us today is on average between 15 and 20%. The highest performing solar panels on the market can have a rating of up to 23%.

No one will blame you for thinking that these numbers aren’t very impressive at all. It does seem that quite a lot of that glorious sunshine goes to ‘waste’, so to speak.

The good news is that, despite what the numbers say, solar panels work well and have a notable positive effect on your home, pocket and the planet you live on.

The other good news is that solar panels are fairly new technology. Humans have been making use of the sun’s heat and light in different ways for a long time.

The idea of solar panels as we use them today is credited to Daryl Chapin, Calvin Fuller and Gerald Pearson. They developed the first silicon photovoltaic cell in 1954.

This was the first time the world saw solar technology that could power an electrical device for a few hours of the day.

With solar technology being fairly young, there is room for improvement. The solar market is competitive, and its product has seen an increase in efficiency of about 0.5% annually since 2010.

The first solar cell only managed to convert sunlight into electricity at an efficiency rate of 4%.

We have seen that not all solar panels are made equal, but why is that? There are a number of factors that will play a role in solar panel efficiency.

The most prominent factor is of course the amount of sunlight the panels receive. This, in turn, is influenced by some physical factors surrounding your panels.

Let us explore a few things that play a role in solar panel efficiency:

If you are counting your cents, polycrystalline panels will be easier on the budget. They are, however, produced in a manner that makes them slightly less efficient.

Monocrystalline solar panels are produced with the purest silicon. This results in optimal performance.

According to author/marketer Aris Vourvoulias you can recognise a monocrystalline panel by its rounded edge and a dark colour.

A polycrystalline solar panel has a square cut and a blue speckled colour.

This needs not be a major concern though, as it only happens when extreme temperatures are present for a prolonged period.

The climate in which solar panels will perform and their very best is sunny, but more on the cool side.

Glass only reflects a tiny portion of light that falls on it, so it should be a key component of your solar panels.

Anti-reflective coatings are also used by the majority of solar panel producers.

Shade blocks out sunlight, and can be the result of trees, chimneys or other items in the vicinity.

Even a small spot of shade is a problem. Individual cells in your panel are linked with wires, and they will only be as efficient as the weakest part of the link.

The part of the solar panel affected by the shade will thus be bigger than the actual piece of shade, in turn affecting overall performance.

Linked to the issue of shade is large amounts of dirt, which can also block sunlight from your panels. A good rainstorm every now and then is sufficient to sort this out.

If you do not have much rain in your area, it is advisable to check your solar panels for dirt once in a while. This will ensure that you get the most out of them all the time.

These factors show that solar technology is far from perfect. With proper planning though the benefits outweigh the flaws. We can count on ongoing research to aim for providing a better product.

Will you have sunshine on a cloudy day?

The Cambridge English Dictionary defines the word solar as “of or from the sun”. It makes sense to say that you need the sun if you want solar energy.

But what about cloudy days? And nights?

Some sources claim that it is a myth that solar panels do not work when clouds block out the sun. They still function, but at a lower efficiency.

In greyish weather, solar panels produce 25% of the electricity they would produce on a sunny day. When it gets very cloudy, this number drops to 10%.

If this seems unlikely to you, just think about how easy it is to get sunburned in cloudy weather – a few clouds are not enough to stop the sun.

During the night your solar panels will not generate electricity, but that does not mean that you will be left in the dark. The solution here is solar batteries.

When your solar panels produce energy, solar batteries store some of it for later use. The amount of solar energy that your battery can store will depend on its capacity.

If your solar panels are producing more energy than you can use at a certain time, the excess will also go to the solar battery.

A common time for this to happen, for example, is around mid-afternoon when the sun shines at its brightest, but many people are slaving away at the office.

Let the sun in

In terms of performance, solar panels are clearly not yet where they should, and most likely will be in the future. Despite this, they do work, and they do make a difference.

If you are interested in a greener lifestyle, solar panels are the way to go. It is worthwhile to sit down and work out what the best options are for you.

Fortunately most companies that sell solar panels will be able to assist you with the hardcore calculations. Knowing the basics, as explained in this article, will help you to ask the right questions.

Go ahead, it’s the safest way to soak up the sun.

Enthusiast about a sustainable future 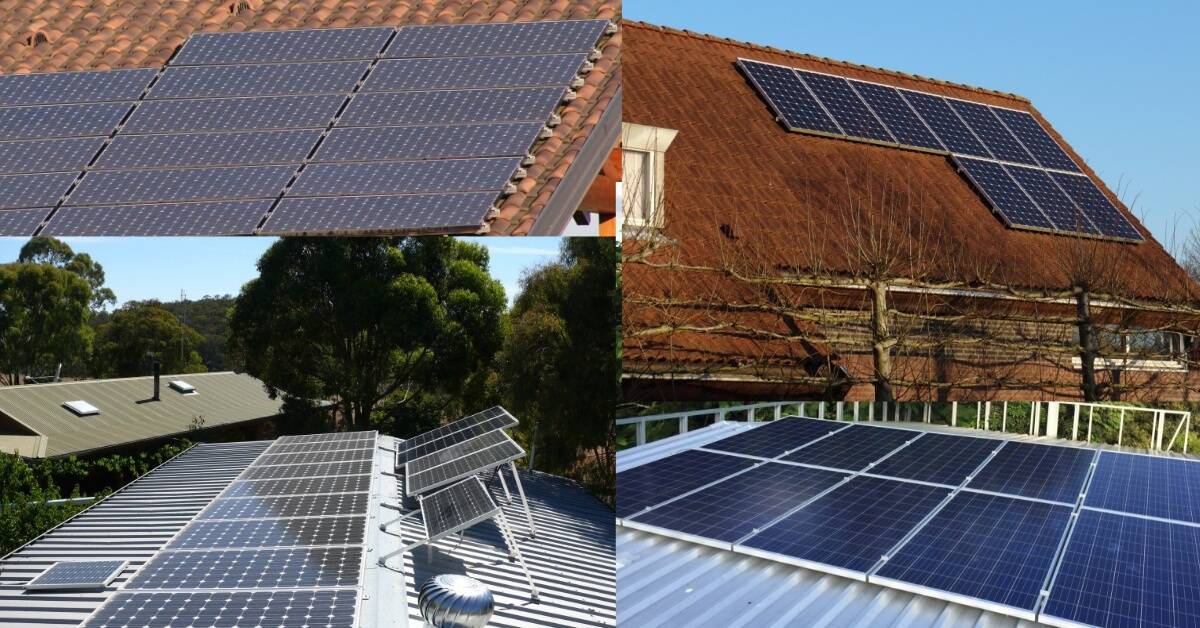 How soon will your solar panels need replacement?

The lifespan of solar panels explained   Every South African knows that sinking feeling you get when all of a sudden the power goes off. 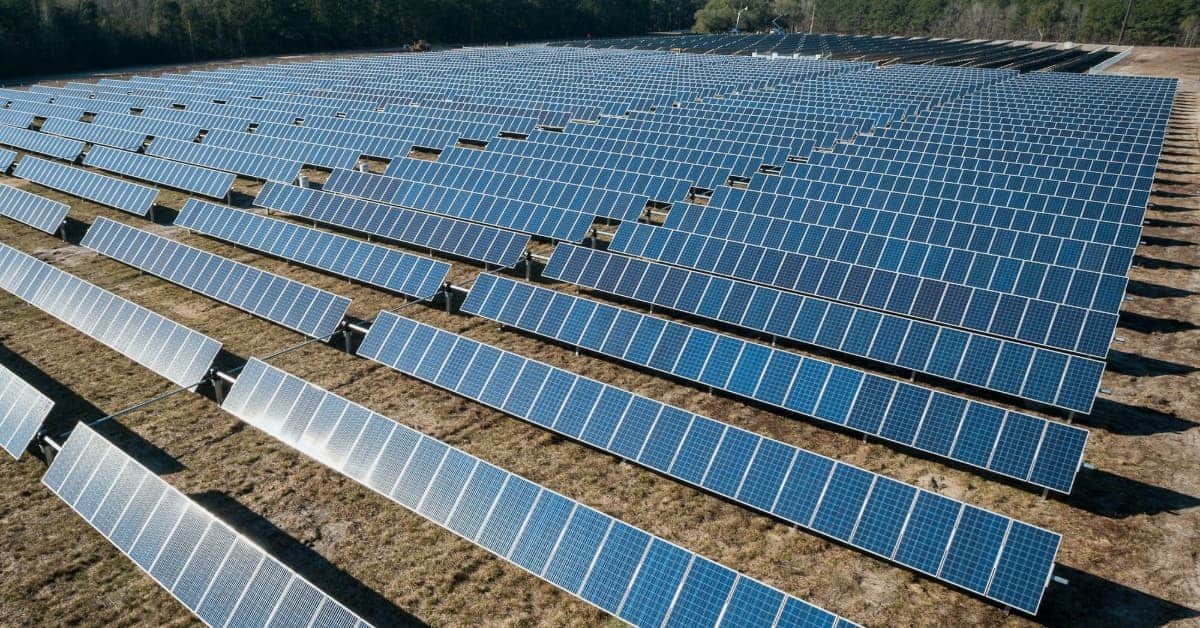 How Much Do Solar Panels Cost

Photovoltaic Panels – The Champions of the Energy Future     Solar panels are the clean green transformers of electricity into an alternative,  sustainable energy 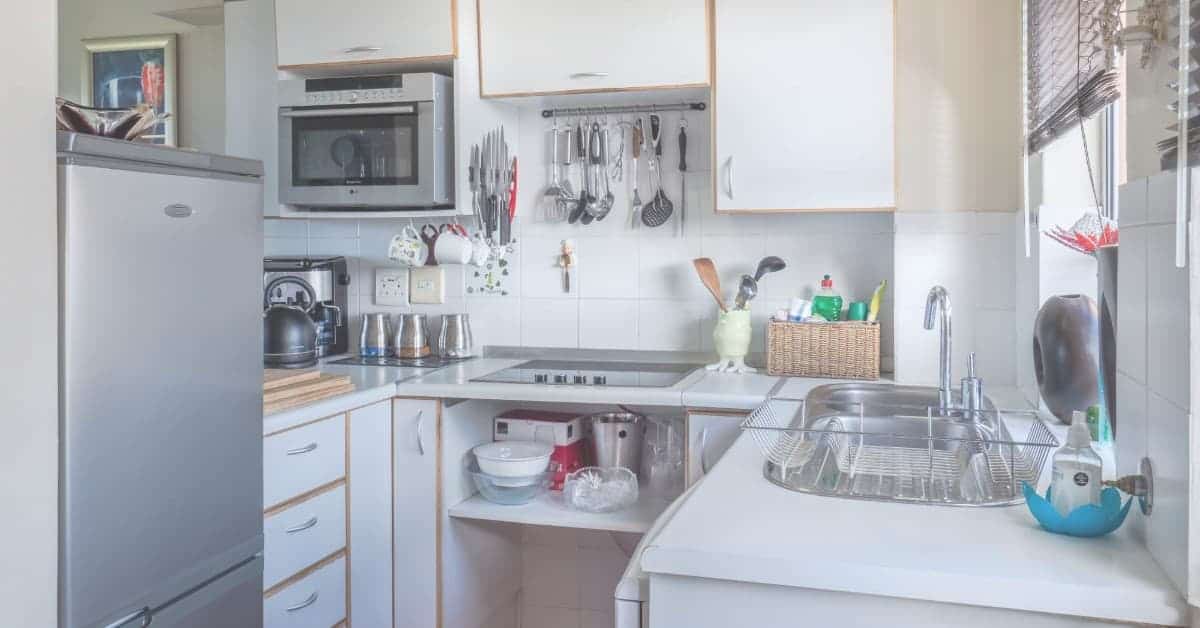 31 ways on How to save energy at home

Sometimes in life it’s the little things that can bring about enormous change. Looking for little ways to save energy at home is a worthy 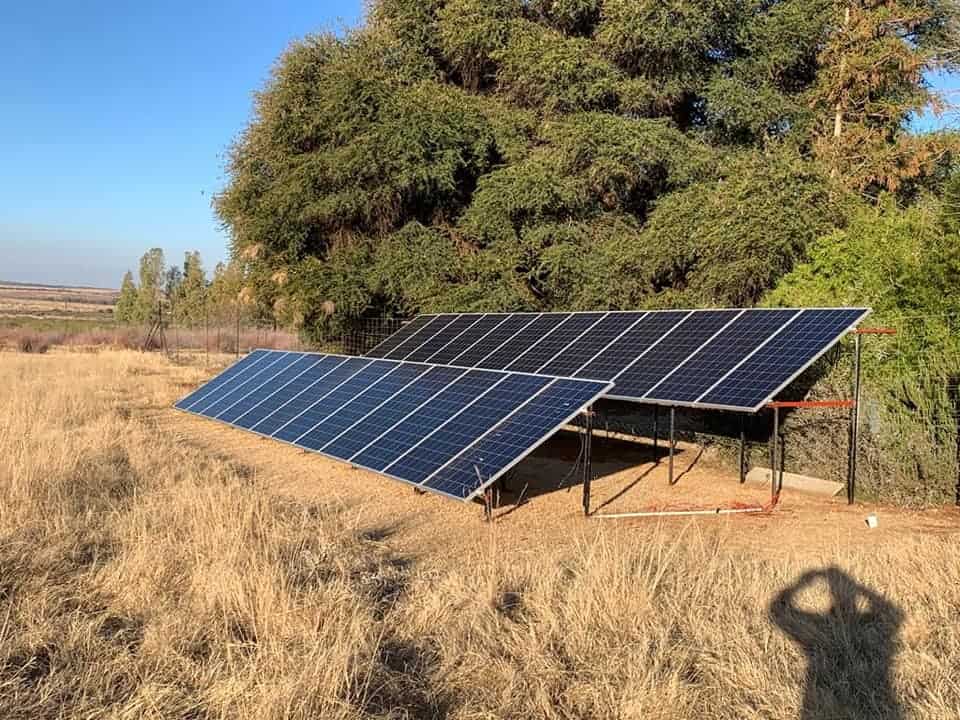 Riddle me this: what can the citizens of planet Earth use for their energy needs, without worrying that we will run out? Here’s a clue